This video is cut from a presentation I gave at Force Field in 2021, leaving only parts that can be shown publicly

During the annual Game Jam, teams of around 5 developers try to create a full VR game from scratch in 1 week 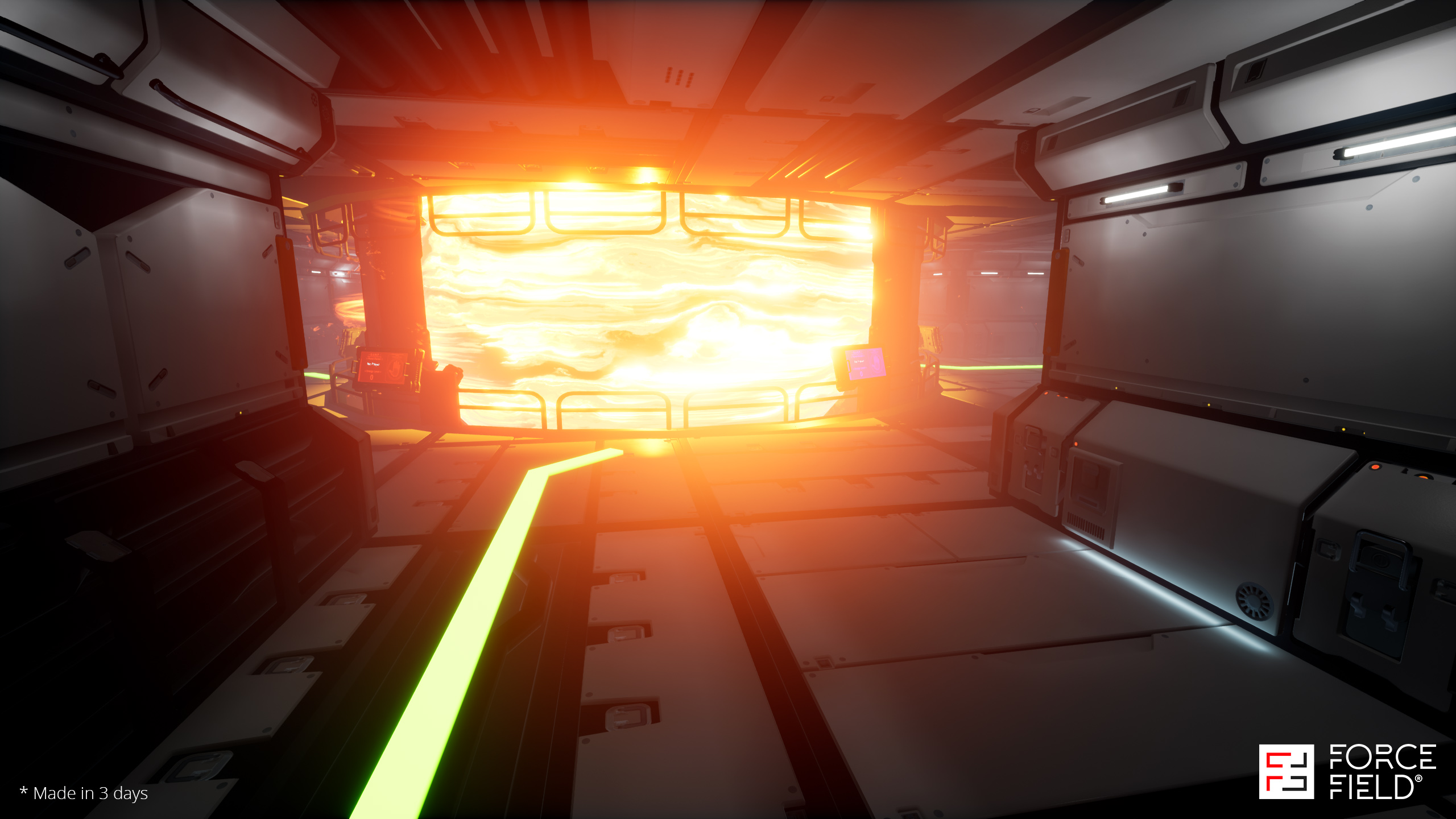 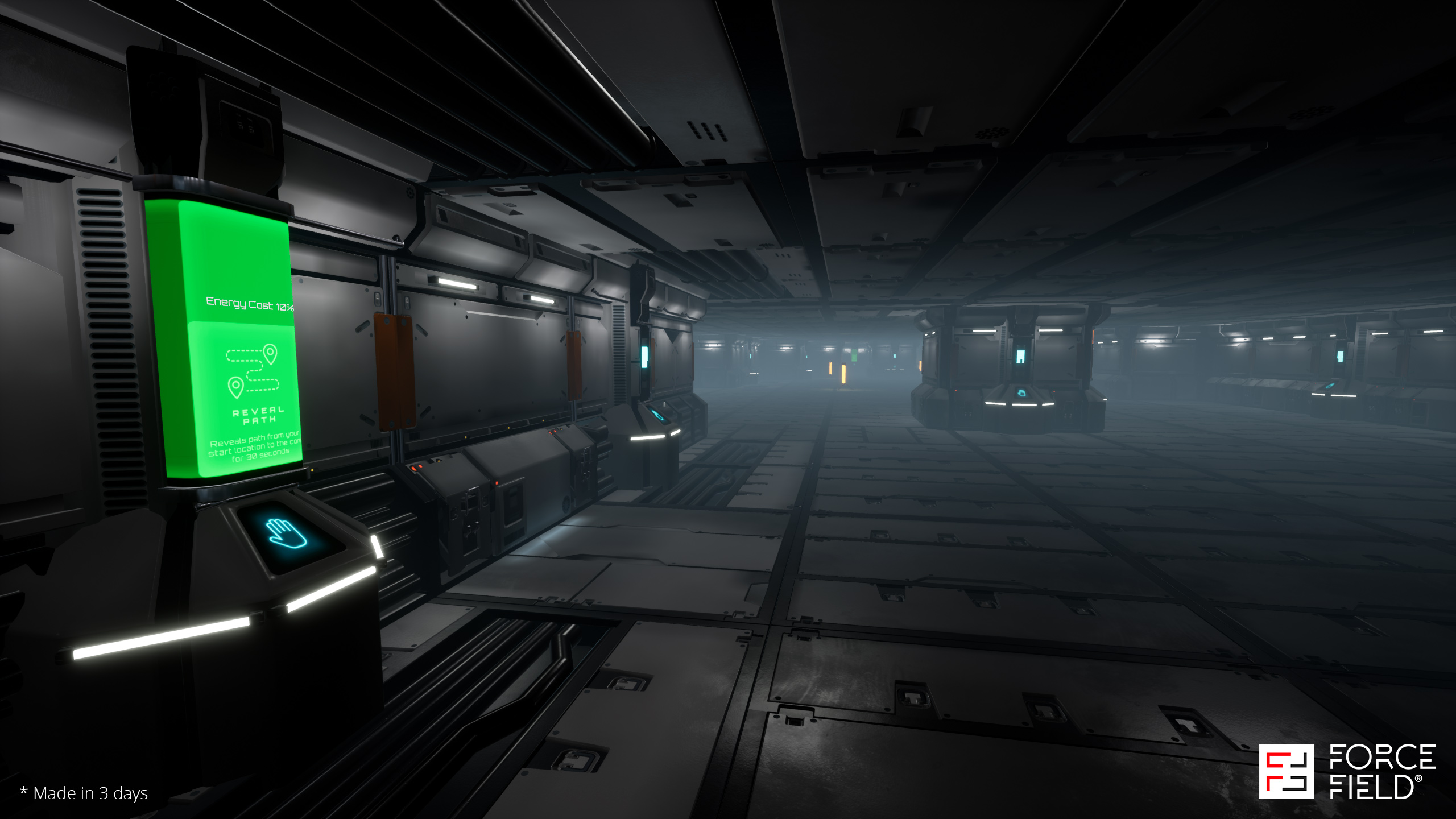